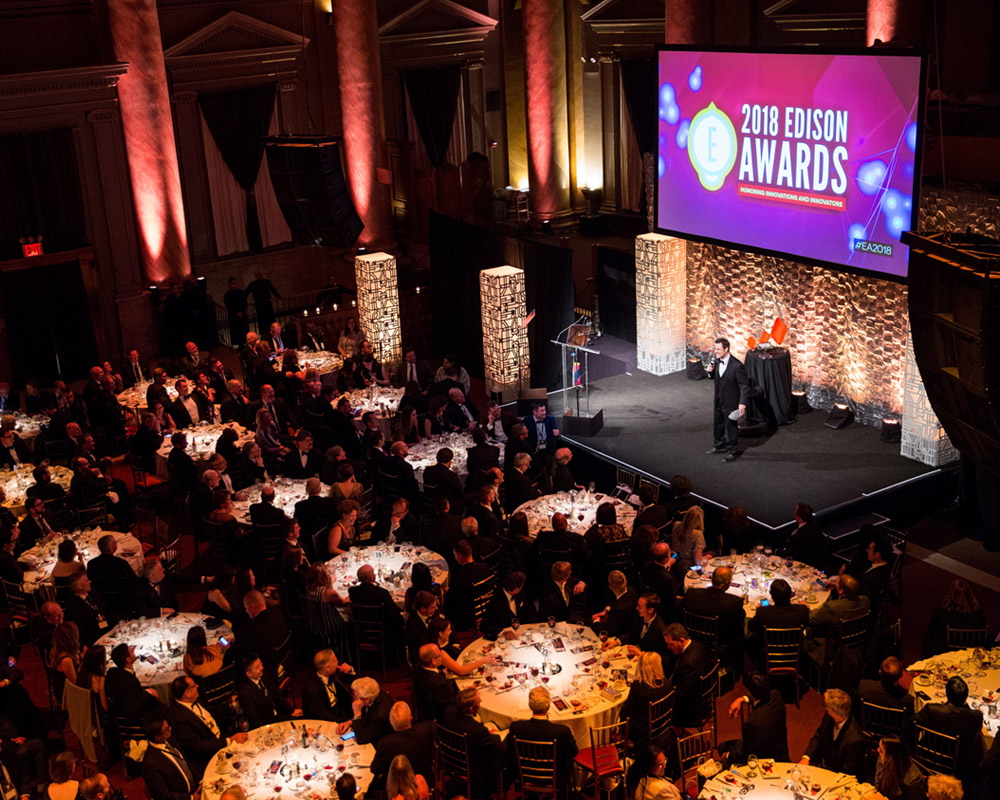 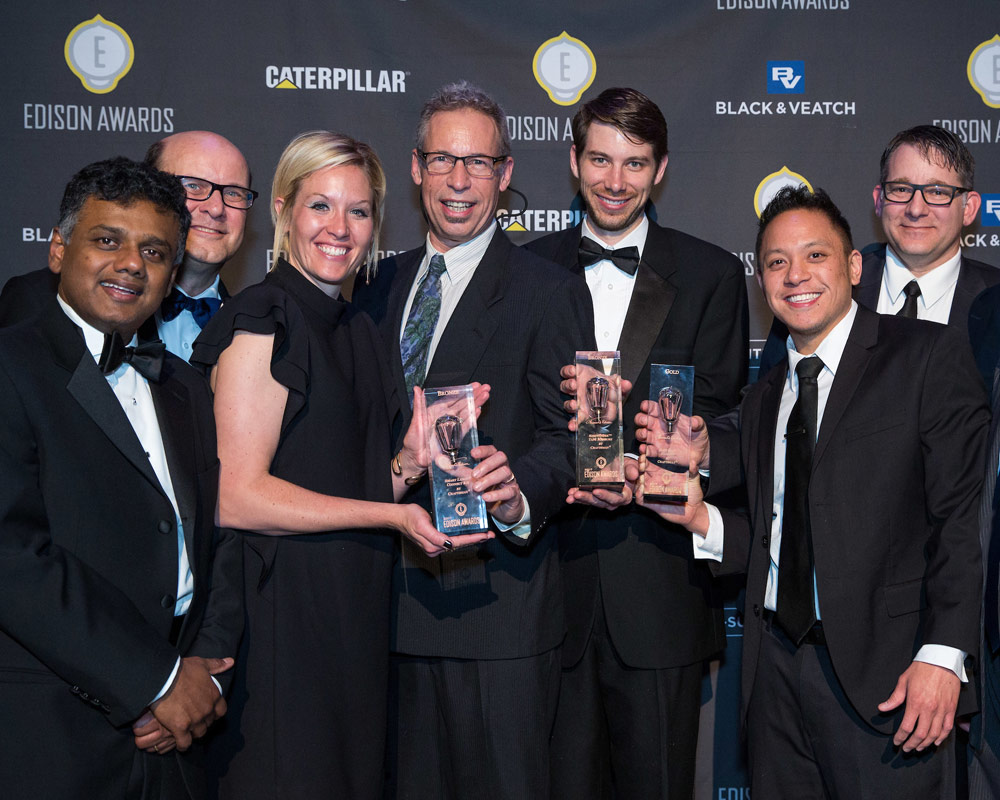 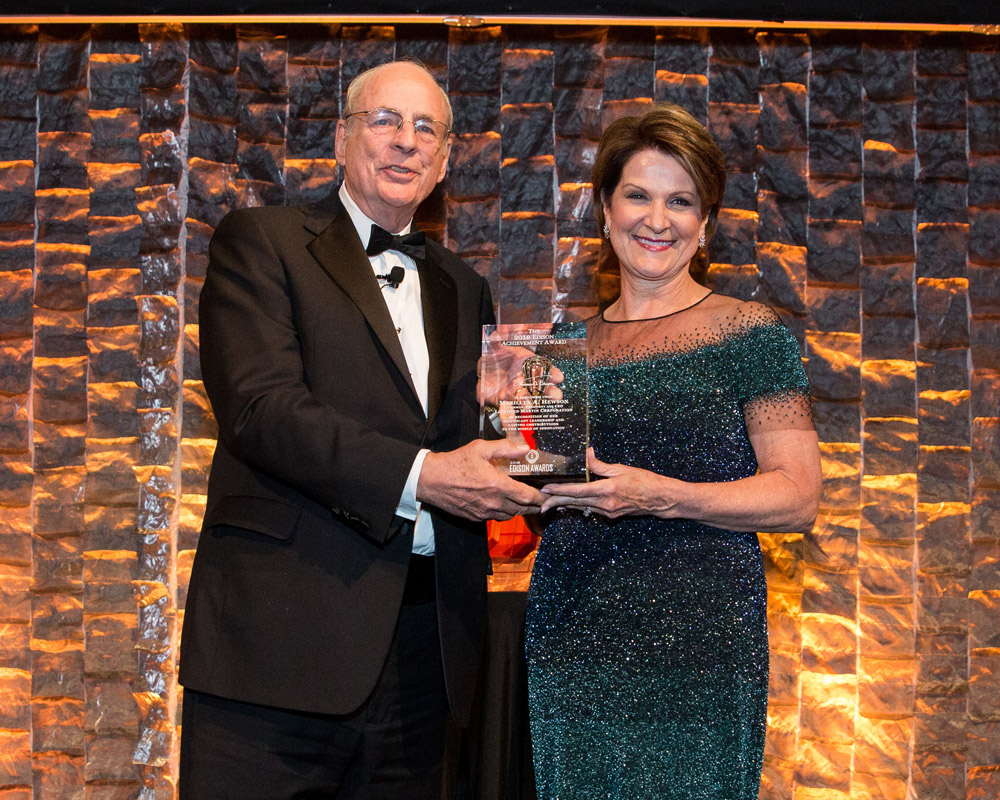 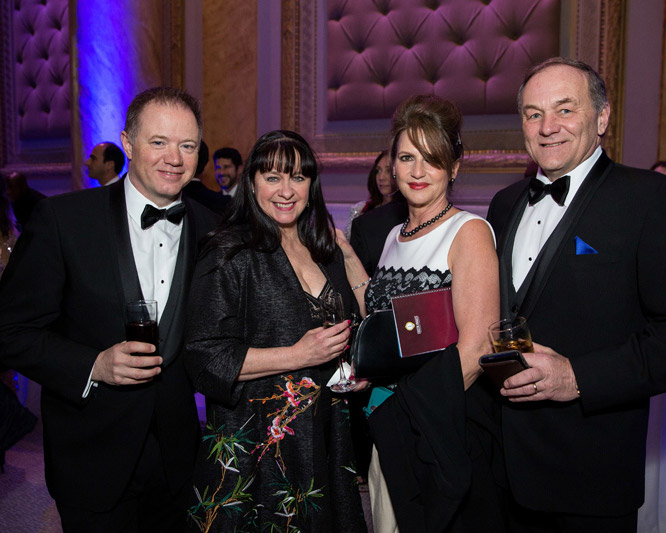 The elegant black-tie evening recognizes and honors the best in innovations and innovators. The highlight of the program is the announcement of the Edison Awards' new product and service innovation winners. In addition, the 2019 Edison Achievement Award will presented to Ginni Rometty, President, Chairman and CEO, IBM.

Reward, recognize and celebrate your team for their contributions to award-winning innovation during this elegant evening.

An Opening Reception will be held at the New York Academy of Sciences from 6:30 – 8:30 p.m. on Wednesday, April 3rd, the evening before the 2019 Edison Awards. All registered guests are invited to attend. Get to know fellow attendees and start cultivating connections. 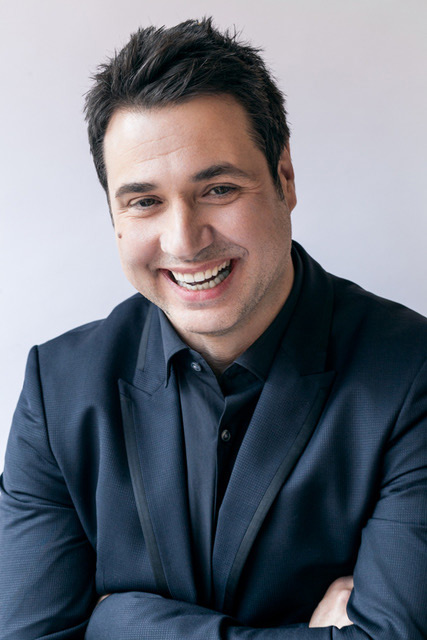 Adam will be soon be seen in the upcoming movie, Little Italy, co-starring Emma Roberts, Hayden Christensen and Danny Aiello.

Apart from opening for his comedy idol, George Carlin, and performing at Carnegie Hall, Radio City Music Hall and The Apollo Theater, Ferrara was asked to perform at a benefit for the President and all of the Senators. Stuck in traffic on the way to the event, Ferrara quipped, “I’m still moving faster than Congress.”