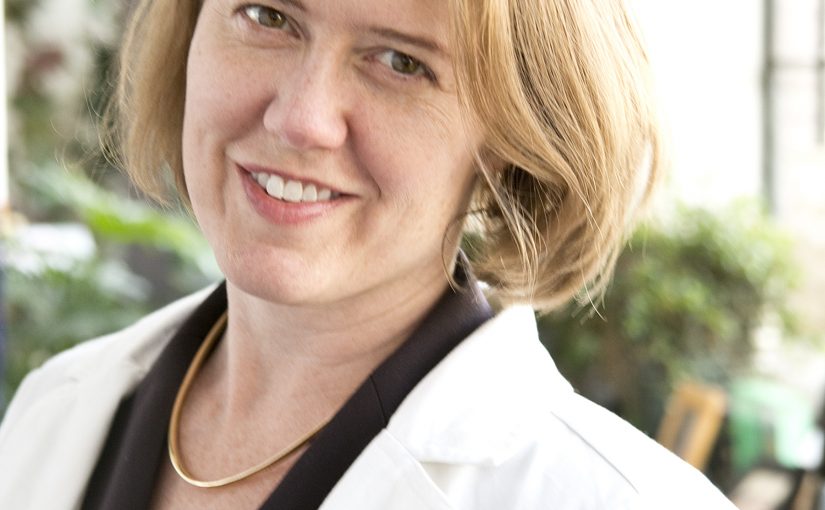 Dr. Amy Baxter is a problem solver.  After making a pain reliever to solve the problem of injection pain, she adapted the solution to use instead of opioids for chronic pain.

A founding board member of the Society for Pediatric Sedation, she reviews for multiple scholarly journals and national and international science and innovation grants.

The Edison Awards recently spoke with Baxter about her interest in science, what misconceptions she feels people have about science and some of her career highlights. Here’s what she had to say:(edited for brevity and clarity)

I don’t remember a time when I wasn’t interested in science and medicine.  I remember sitting on a stoop in our neighborhood with a bottle of mercurochrome at around age four, hoping someone would crash their bike so I could make them better.  I read scifi avidly, even asking a science fiction giant to adopt me when I was 11.  (He did!)

Do you think people have any misconceptions about what it’s like to be a scientist or about the field itself?

I myself was taken aback the first time someone called me a scientist.  Sure, I created and conducted clinical trials, reviewed papers, and published scientific works, but it took a bit to process that THAT made me by definition a scientist.  For a time I felt self-conscious calling myself a scientist since I didn’t pour smoking beakers of multicolored liquids into glass tubes.  Scientists have an idea, make a hypothesis, test it, learn, revise, and try again.  That’s what science is, and whether your idea involves soldering wires and putting things together and seeing what happens or collecting data and analyzing results to find an answer, it’s the approach, not the lab coat.

Over 31 million people have used Buzzy to have less needle pain, and our VibraCool tech has kept people from taking opioids post-surgery and given people their lives back.  It would have taken a lot of bottles of Mercurochrome to help that many people!