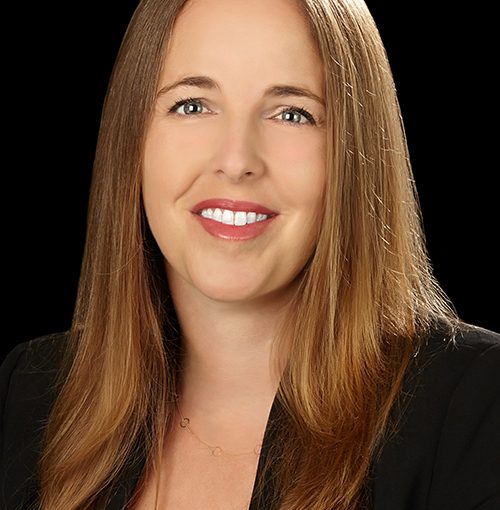 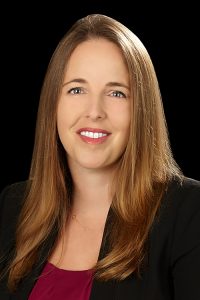 Jennifer Seifert, Ph.D, joined TissueGen in 2015 as Senior Scientist to lead the company’s application of ELUTE fiber technology to treat spinal cord injuries and related applications for regenerative medicine and assumed responsibility as Director, Research and Development in 2016.

Prior to joining TissueGen, Jennifer held the position of Research Assistant Professor in the Department of Bioengineering at University of Texas at Dallas. She has an extensive background in molecular biology and neuroscience and has focused her research career largely upon the development of repair strategies for the central and peripheral nervous systems applying cellular and molecular mechanisms of axonal growth.

Jennifer holds a Ph.D. in molecular biology from Texas Woman’s University and Bachelor of Science in biology from the University of Texas at Dallas. She has received numerous honors, including being selected for the Chancellor’s Research Scholar Award in 2006, 2007, and 2008 and was awarded a grant from the Scoliosis Research Society for “Neuroprotection Against Oxidative Stress in an Animal Model of Distraction Spinal Cord Injury.”

The Edison Awards recently spoke with Seifert about her interest in science, what misconceptions she feels people have about science and some of her career highlights. Here’s what she had to say:(edited for brevity and clarity)

I have been interested in medicine since I was a child and would occasionally accompany my mother to work in an orthopedic clinic. As an undergraduate in a pre-medicine program, I found myself more drawn to the science behind disease pathology and pharmaceutical mechanisms of action. At that point, I decided to attend graduate school and pursue research rather than medicine.

Do you think people have any misconceptions about what it’s like to be a scientist or about the field itself?

I think, in general, people have a fear of things that they do not understand. As scientists, one of our roles should be to inform the public on important scientific issues in a way that is clear, easily understood, and that conveys the strength of evidence that supports the theories under discussion.

I am most proud of the students that I have taught or trained, both in the classroom and in the lab. It is very rewarding to see someone else become excited about the work that you do and to learn how to think like a scientist.